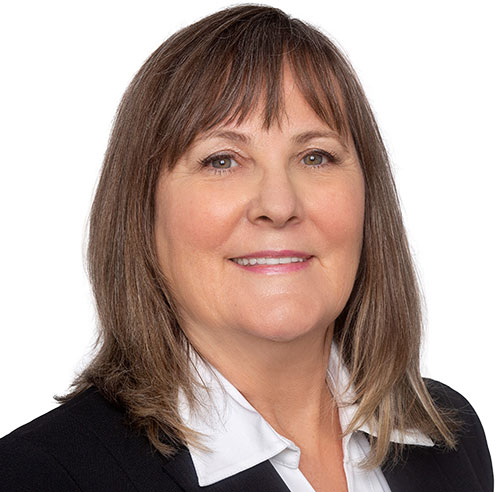 Angie Pounders joined Keen Realty in October of 2015. She was recently promoted to Senior Project Manager and Leasing Associate responsible for oversight of all retail, office, industrial, and service center project leasing as well all third-party construction management services.

Angie began her commercial real estate career with Paragon Group in the late eighties as a Leasing Secretary. Within a short year and half, she had obtained her real estate license, started her classes to become a CPM and was promoted to Property Manager. She obtained the CPM designation in June of 1993.

During her career she has primarily managed office buildings with tenants such as BP, Conoco Phillips, Bechtel, Lockheed Martin, Bank One, Argus, GMAC to name a few. In addition, she has managed shopping centers with Anchor tenants such as Builder’s Square, Kroger, AMC Cinema, and Randall’s, along with high end boutique tenants.

Angie has overseen millions of dollars in various construction, capital improvement and tenant improvement projects, including a $3MM flood restoration at the Bechtel building, due to the damage caused by tropical storm Allison. In addition, she was managing the BP Houston command center building at the time of the Deepwater Horizon oil spill.

Angie has numerous industry contacts in the property management and brokerage community. She has remained involved throughout the years with IREM and BOMA, working on various committees benefiting the community, one being raising funds for Children’s Protective Services of Harris County.